If you are in the Nelson Area and have a few hours to spare, spend some time at Founders Heritage Park.

Founders Heritage Park is a replica historic village containing many of the old historic buildings and artefacts of Nelson. The people of Nelson created this historic town featuring real and replica buildings, much as they were in colonial days of the 19th century. Several shops operate in the museum, selling bakery and other artisan foods, as well as locally made arts & crafts.

At Founders Heritage Park experience life as it was in Nelson in the 1880s to 1930s. Stroll through the character streets, tranquil established gardens and discover charming village greens. During the summer months take a ride on the train and meet resident artists.

It’s a great place to wander around, there is something for everyone,  including a great model ship collection, old vehicles, quaint and interesting old and replica buildings, all set in a beautiful garden setting. 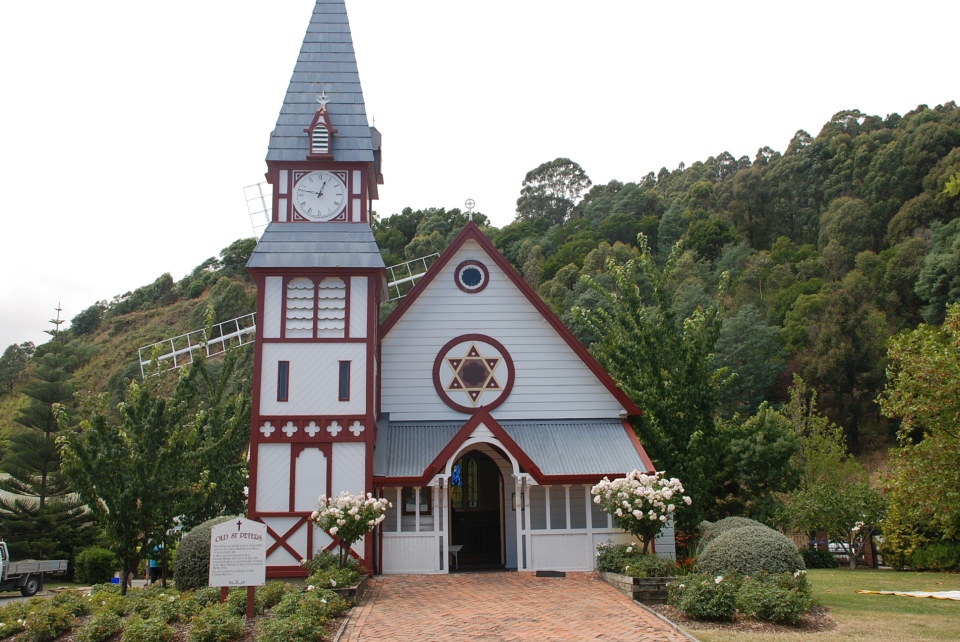 St Peters Church was built in the late 19th century and moved to become part of Founders Park in 1983, restored to its original condition and filled with traditional furniture. 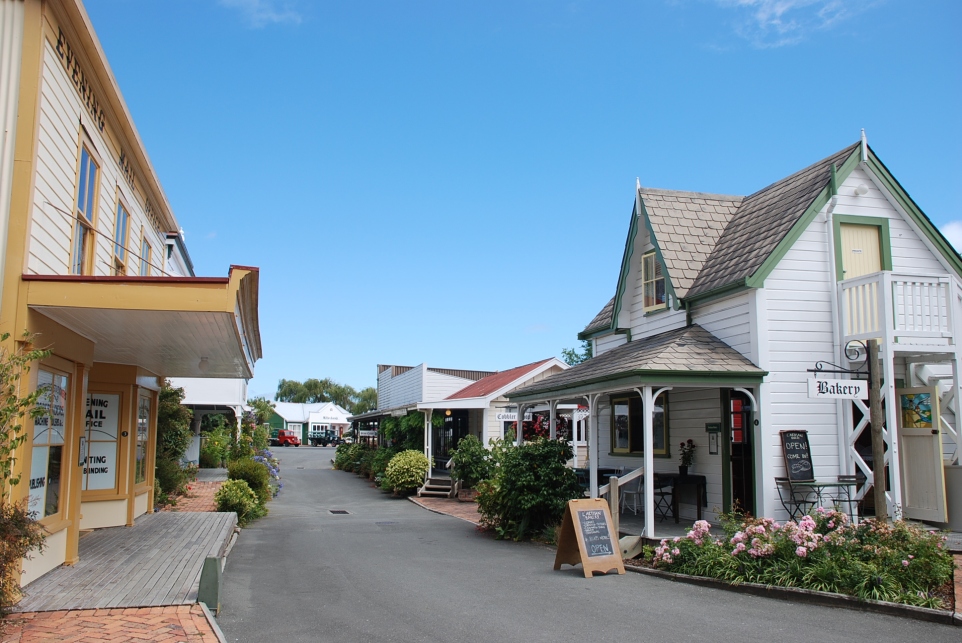 If you ever thought you would like to see a chainsaw collection – here it is!!

The Bristol Freighter, known in its heyday as the Merchant Buccaneer, was the last of the Bristol model freighters flying in the Straits Air Freight Express (SAFE) Fleet.

The Bristol Freighter – visitors can climb into the body of the plane and view the cockpit. 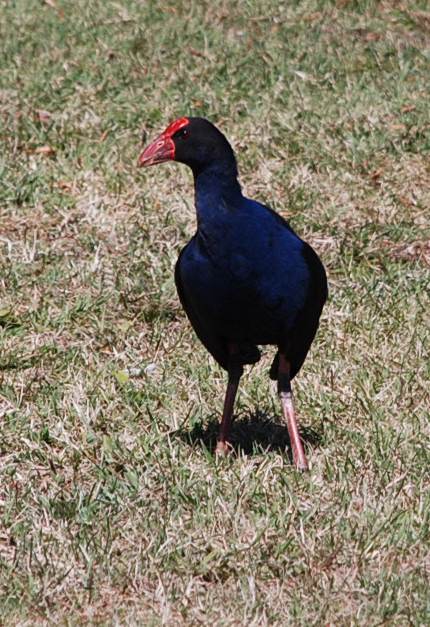 Pūkeko – essentially a bird of swampy ground commonly seen along marshy roadsides and low-lying open country. However unlike many other native birds, the Pūkeko has adapted well to new habitats, such as grassed paddocks and even city parks, a necessity brought about by disappearing wetlands. 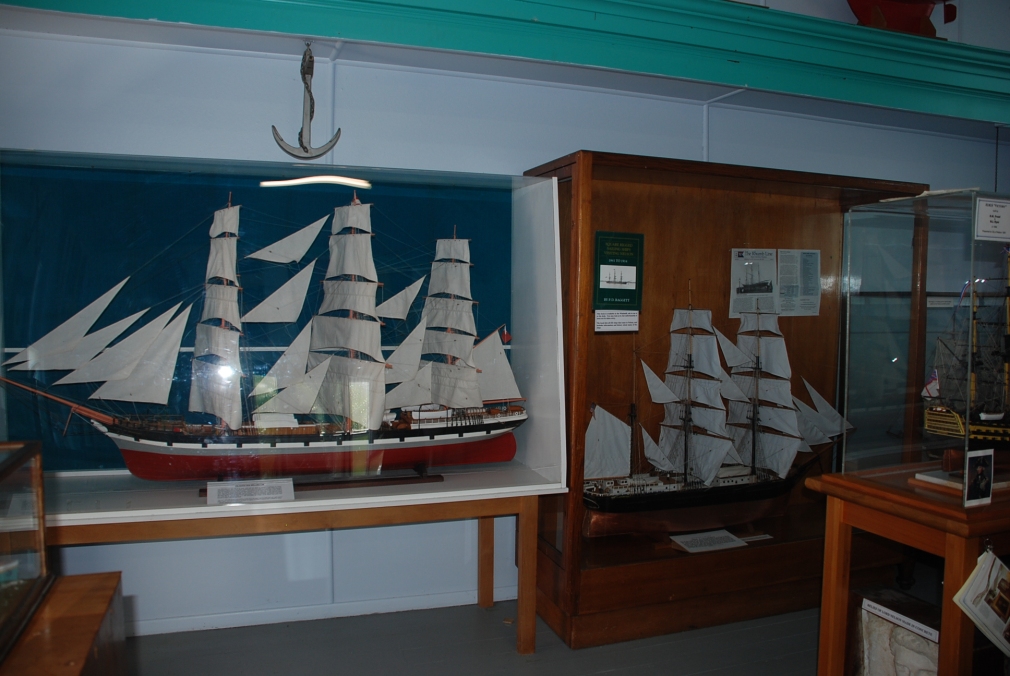 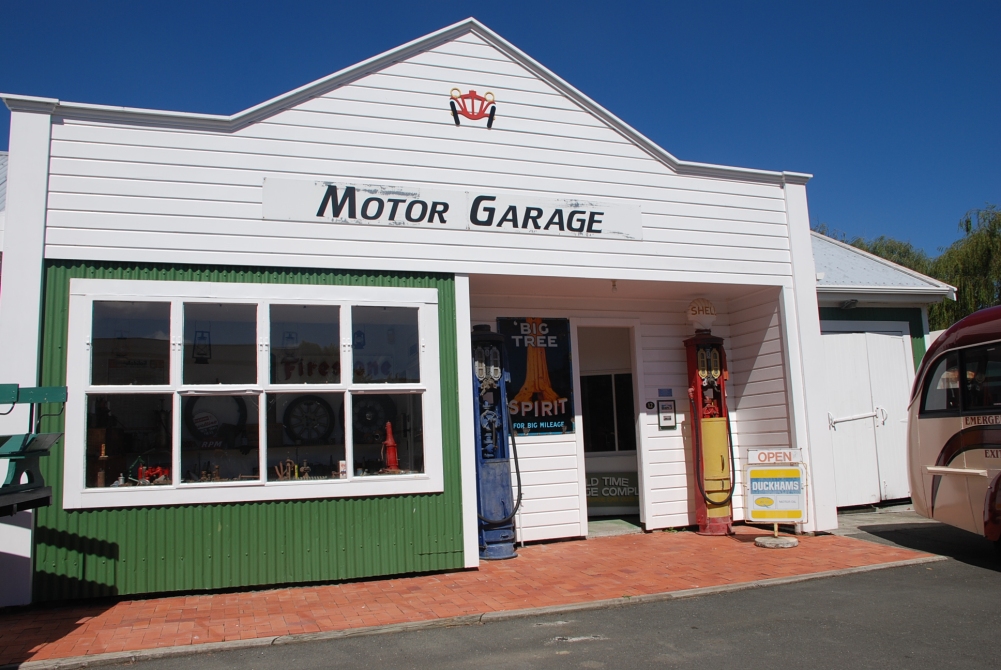 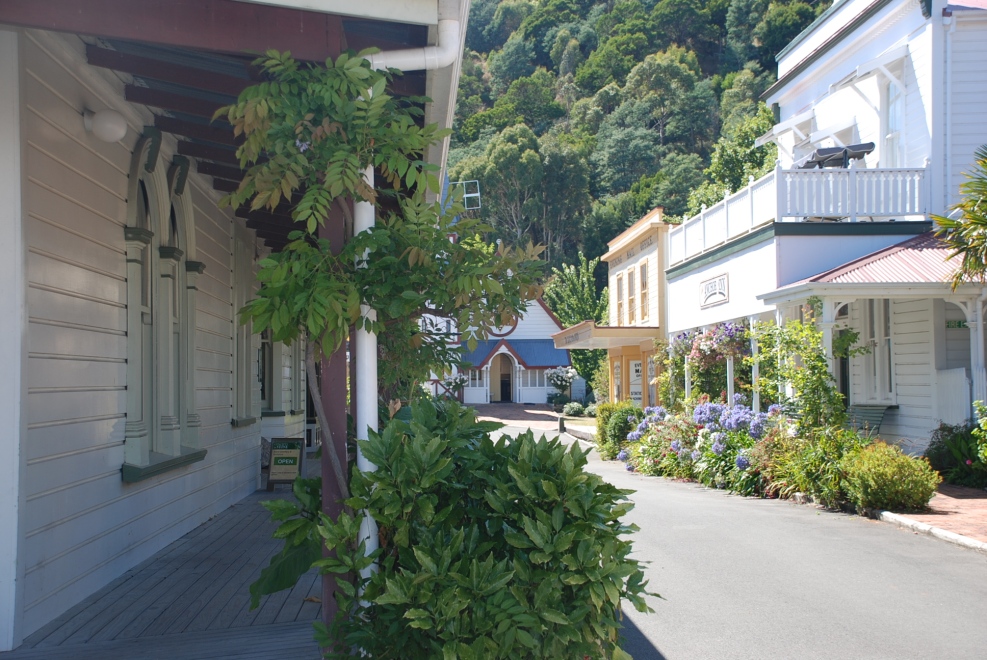 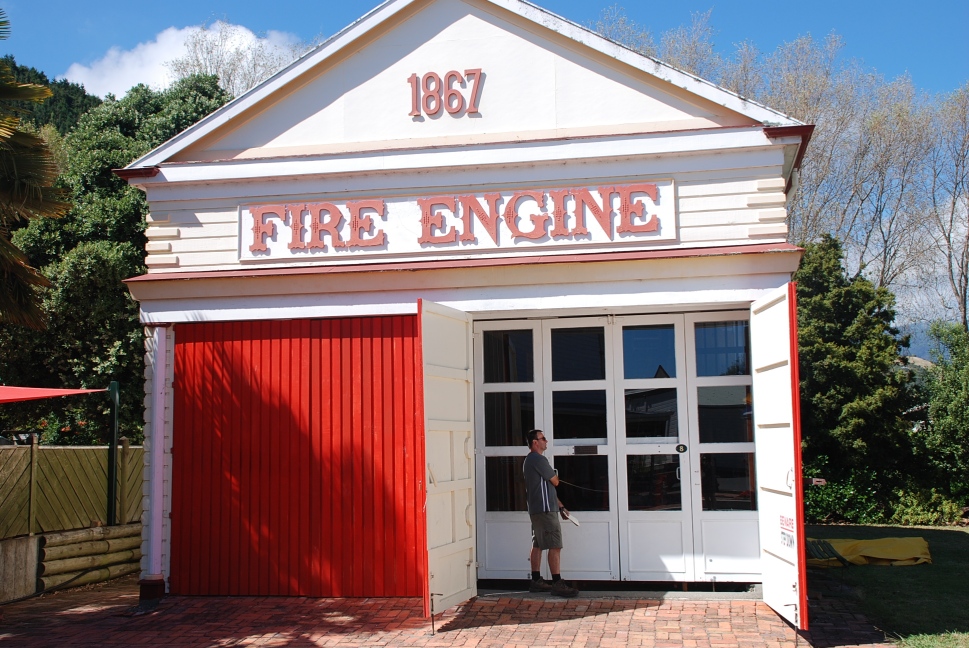 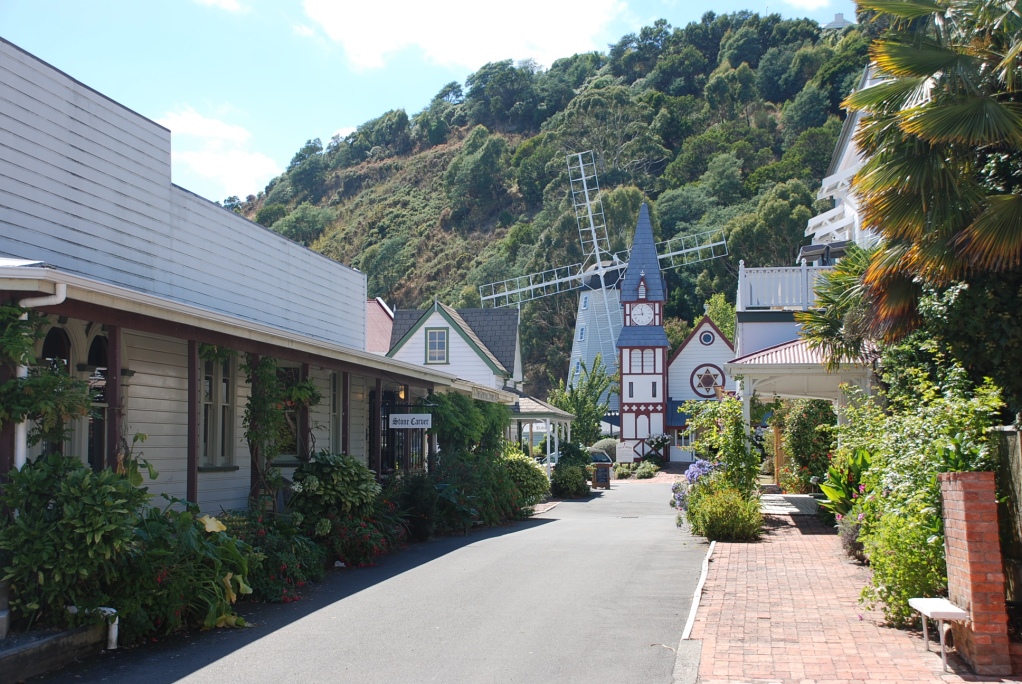 Founders Park at 87 Atawhai Drive in Nelson is open daily from 10:00 am to 4:30 pm(Except Good Friday and Christmas Day), plenty of parking, hourly bus service from the city center or 15 minute walk from i-Site on the corner of Trafalgar & Halifax Street.