Beautiful laid back Hervey Bay – we stayed here primarily so we could visit Fraser island but we were really impressed with the place.

We were expecting a mini Gold Coast but much to our delight – no huge high-rise hotels and apartment blocks. A great esplanade that stretched for miles, with lots of gardens, play grounds, picnic areas (most with BBQ’s) and boards walks.  We did a lot of walking around this area usually at night after being out all day exploring the region. 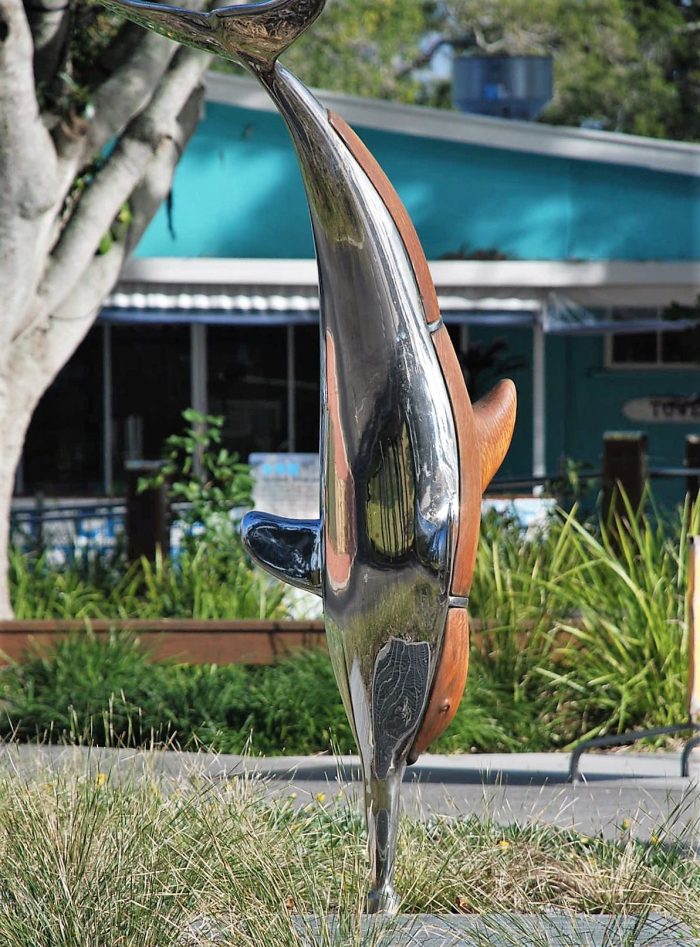 These sculptures were on a traffic island – just stunning!

The whale tail is in the middle of a round about – we want one! 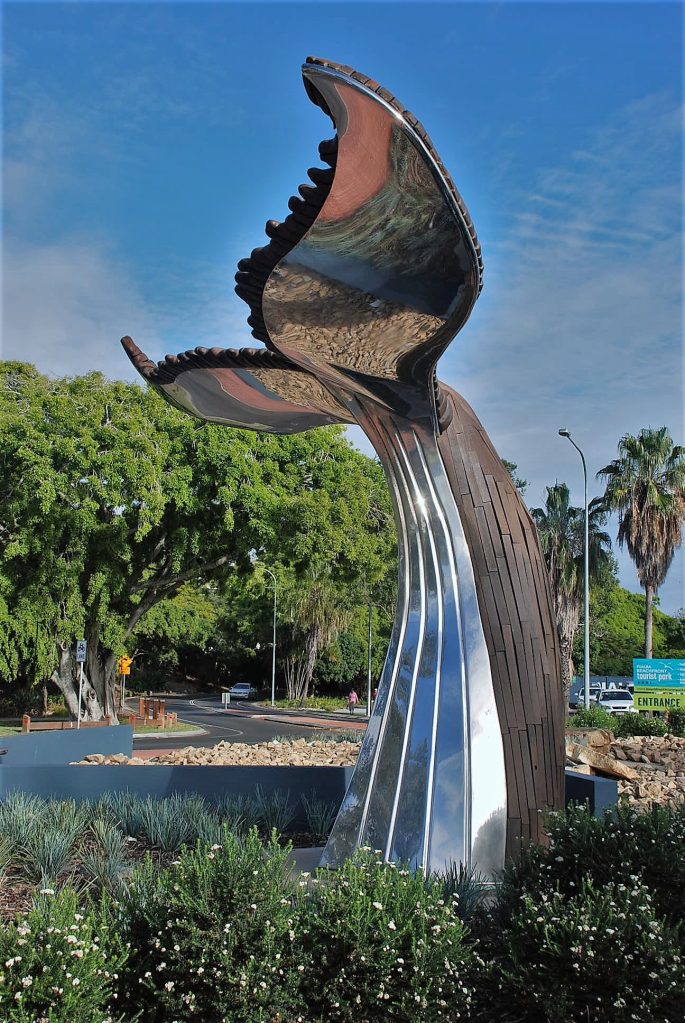 The quiet beach at Hervey Bay, lots of small suburbs run in to each other around the bay. The beach is just beside the board walk which goes right around the bay. 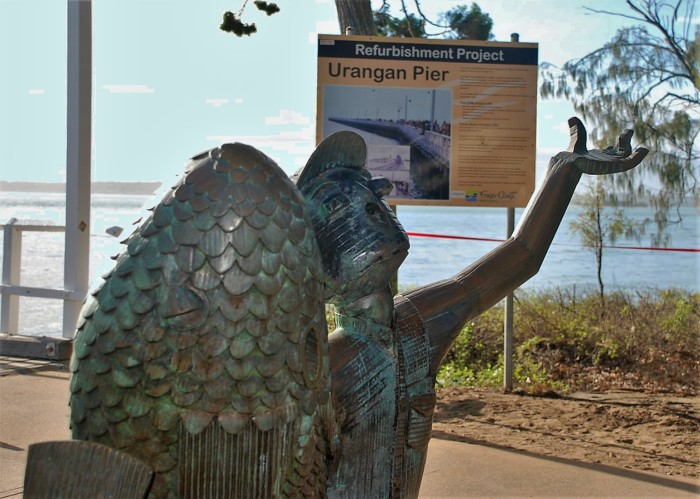 The Urangan Pier – an odd but cool sculpture of a boy and a fish. 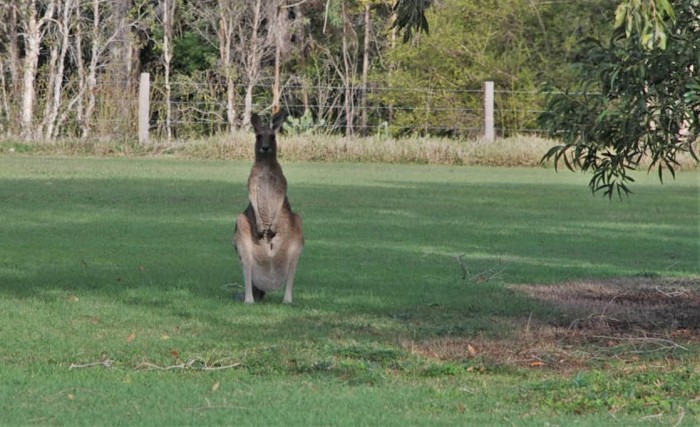 Had to have a photo of a Kangaroo – didn’t want to get too close though!!

A must see attraction at Queensland’s Fraser Coast is a former deep-water, cargo-handling facility originally built to facilitate the export of sugar, timber and coal. The pier, served by the extension of the railway line from Pialba was used for the transfer of cargo between rail and ships. It was built between 1913 and 1917. Urangan Pier – it’s one of the longest in Australia and stretches for almost one kilometre into the ocean. 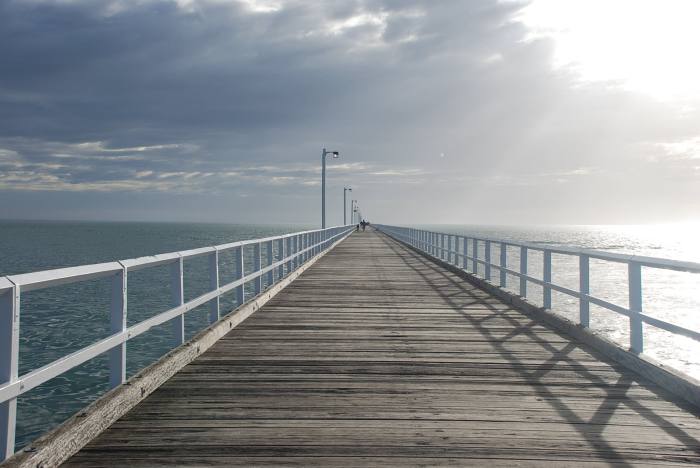 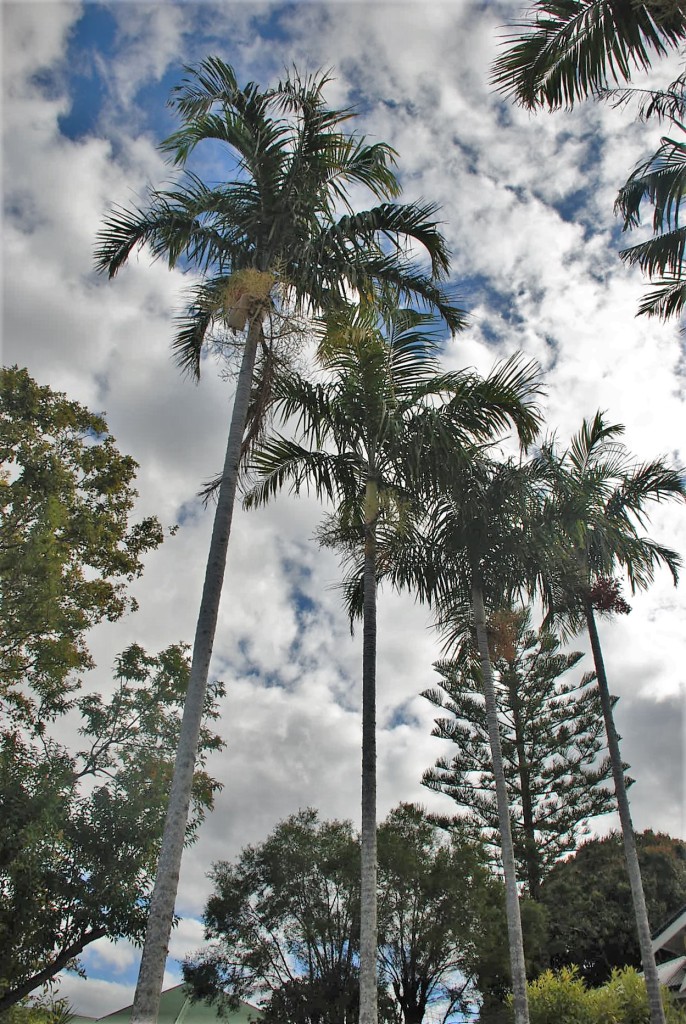 How’s this for an example of a Queenslander house!!! 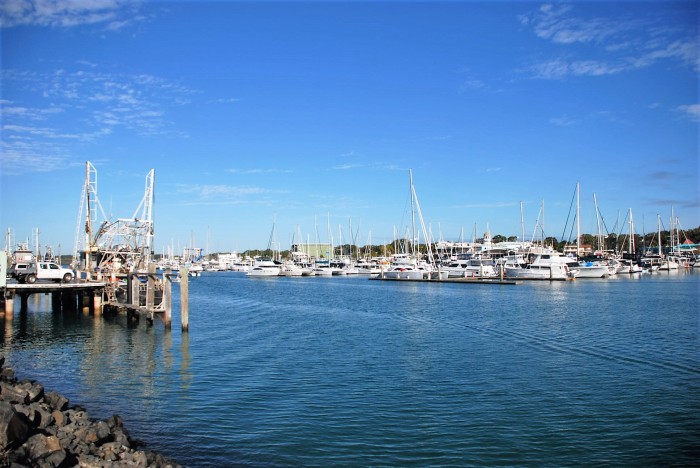 Turtles, eels, frogs, swans and lots of other birds right outside our chalet and gecko’s on the verandah

We really enjoyed laid back Hervey Bay and Fraser island.