Hi – By now you will probably have realised that I enjoy taking photos rather than writing text – that’s why I have about 60 posts in draft!!!

I’m getting there, slowly but I do struggle a bit with the writing part 🙂 It’s hard to make things sounds as interesting as they really are,  without using the word ‘amazing’ all the time.

Some of these photos feature in other posts – check out the menu and find the ones you are interested in.

Swing bridge – not my favourite as Graham likes to make them ‘swing’!! 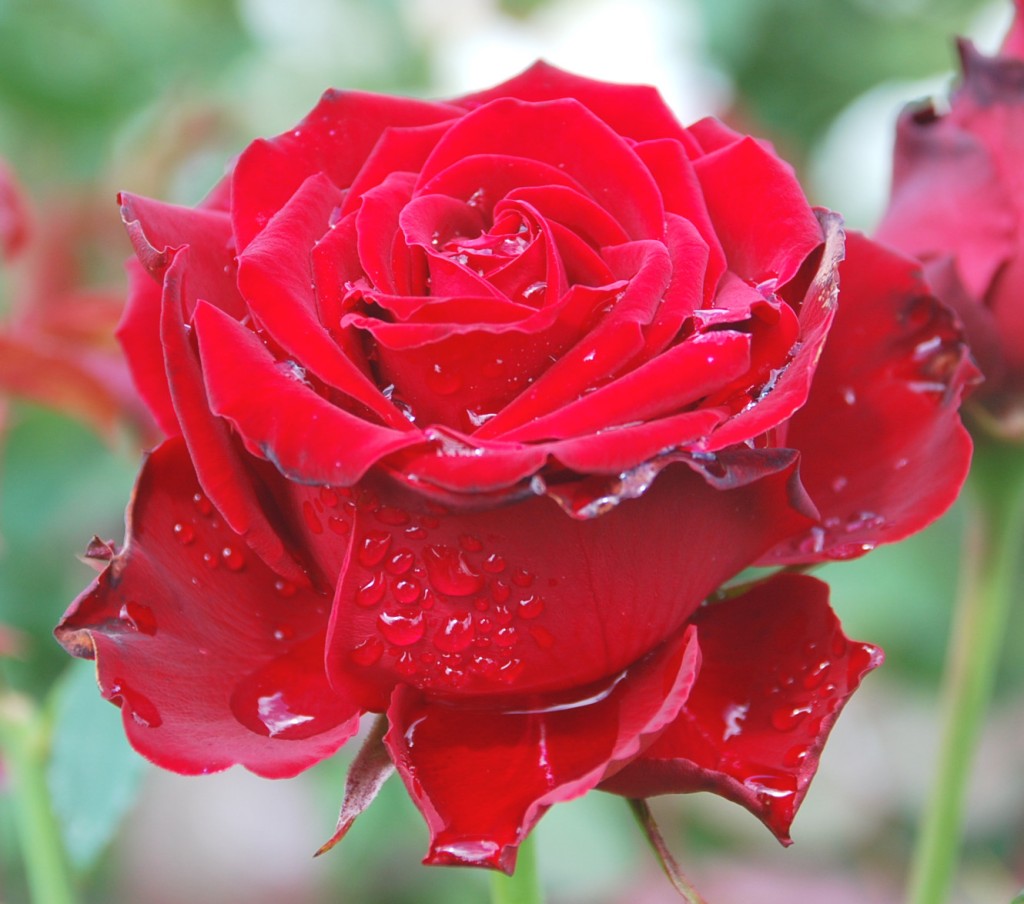 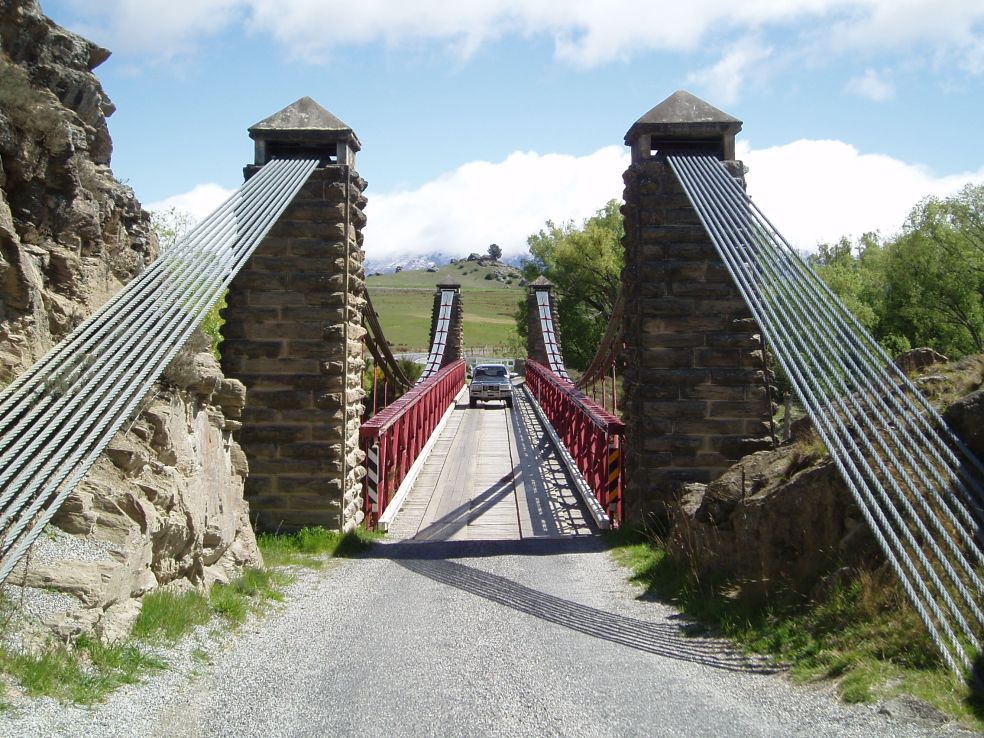 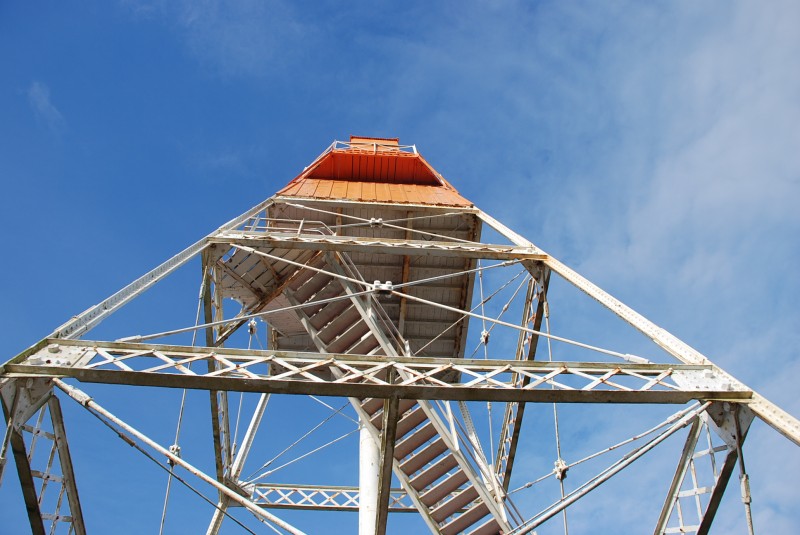 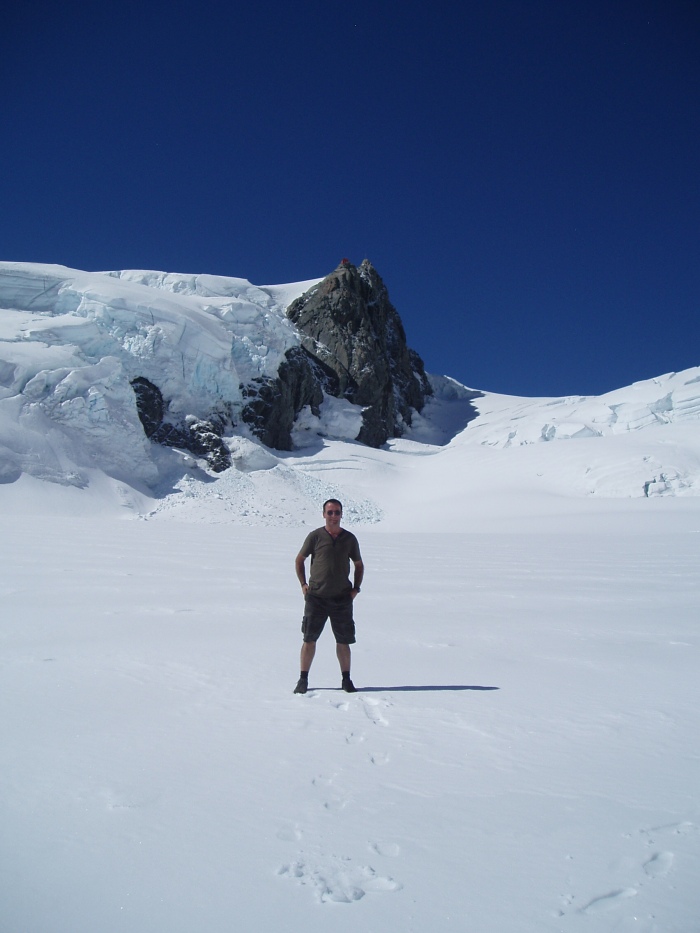 Tasman Glacier – Mount Cook National Park – if you look above Graham’s head you will see a small red dot, this is a tramping hut. imagine waking up with that view! There’s also a small avalanche going on behind him. 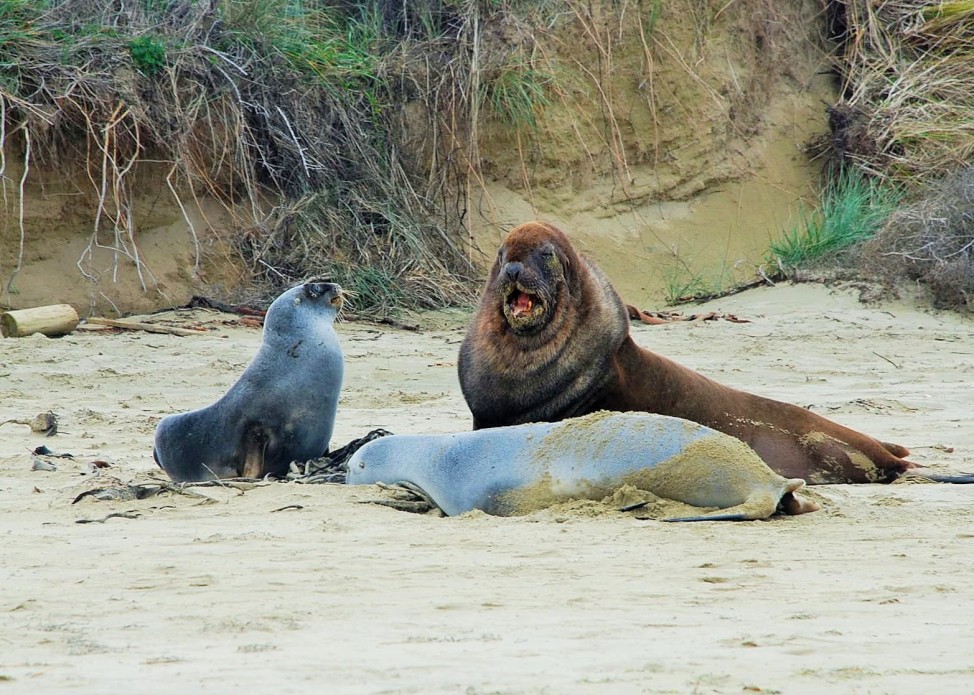 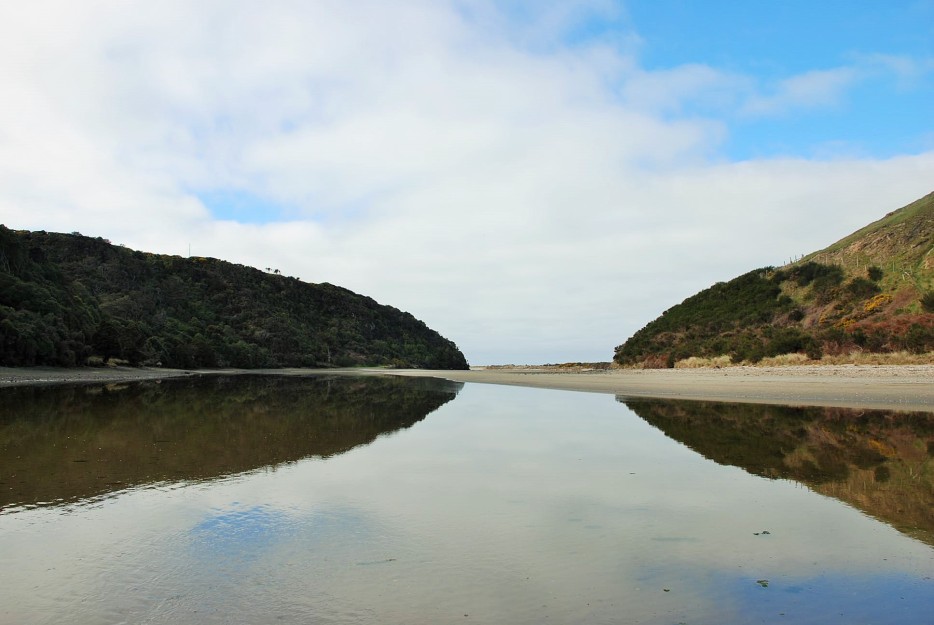 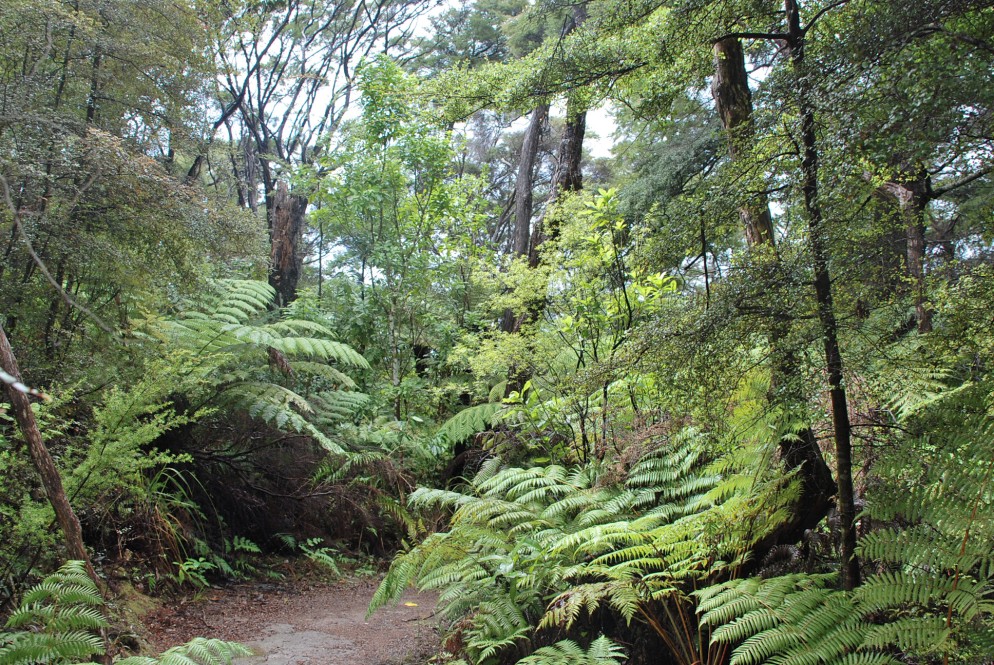 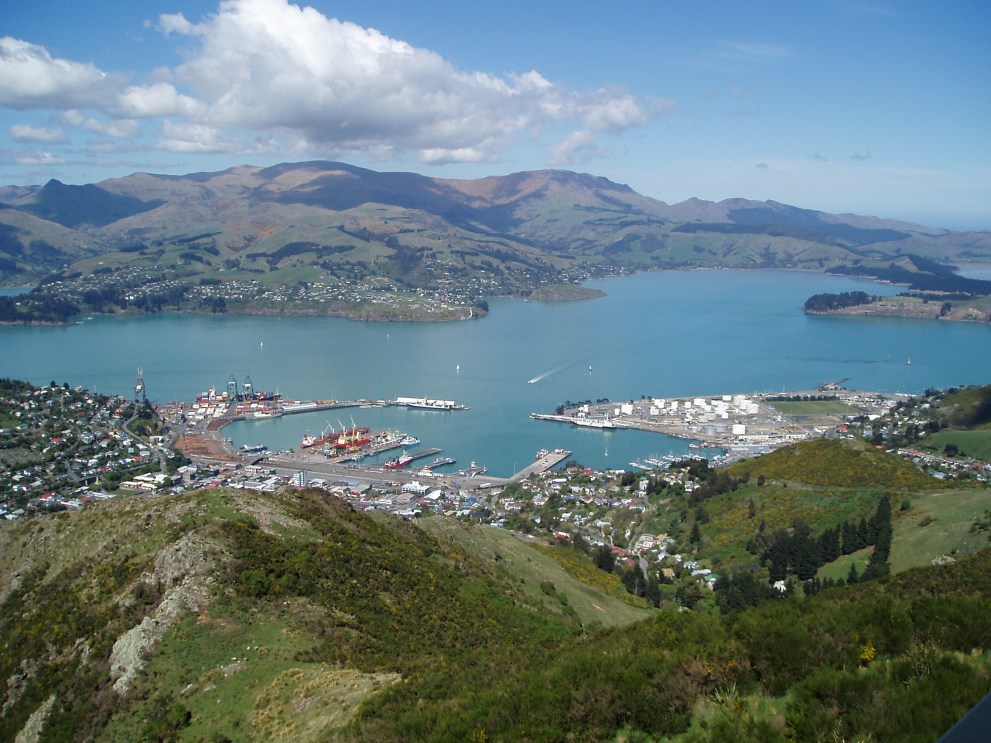 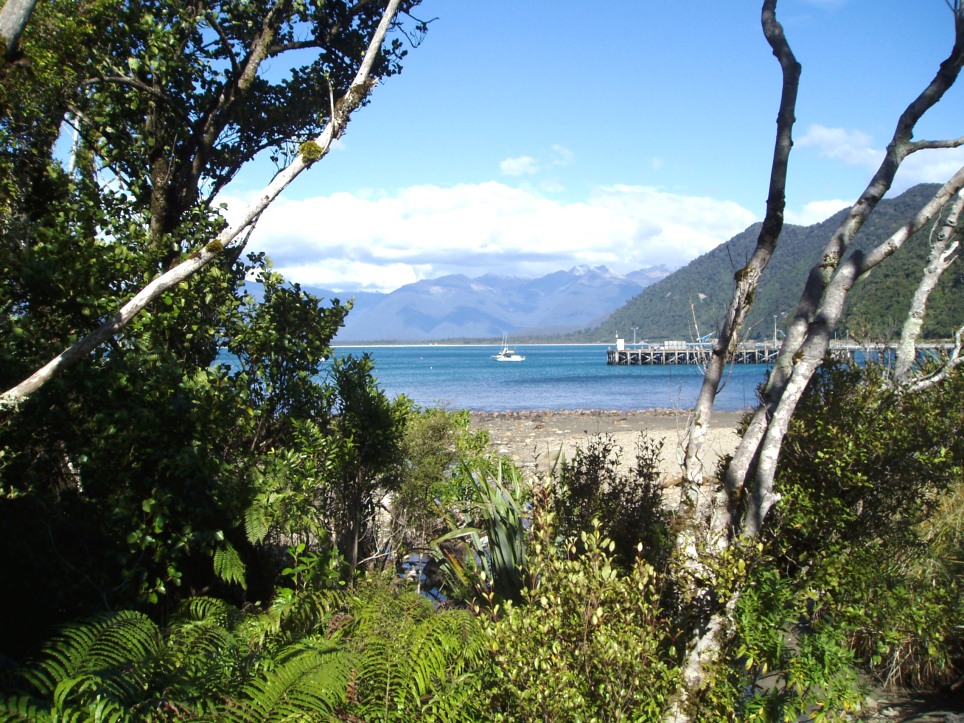 Mount cook from the eastern shore of Lake Pukaki

My trip in a Tiger Moth at Wanaka – Magic 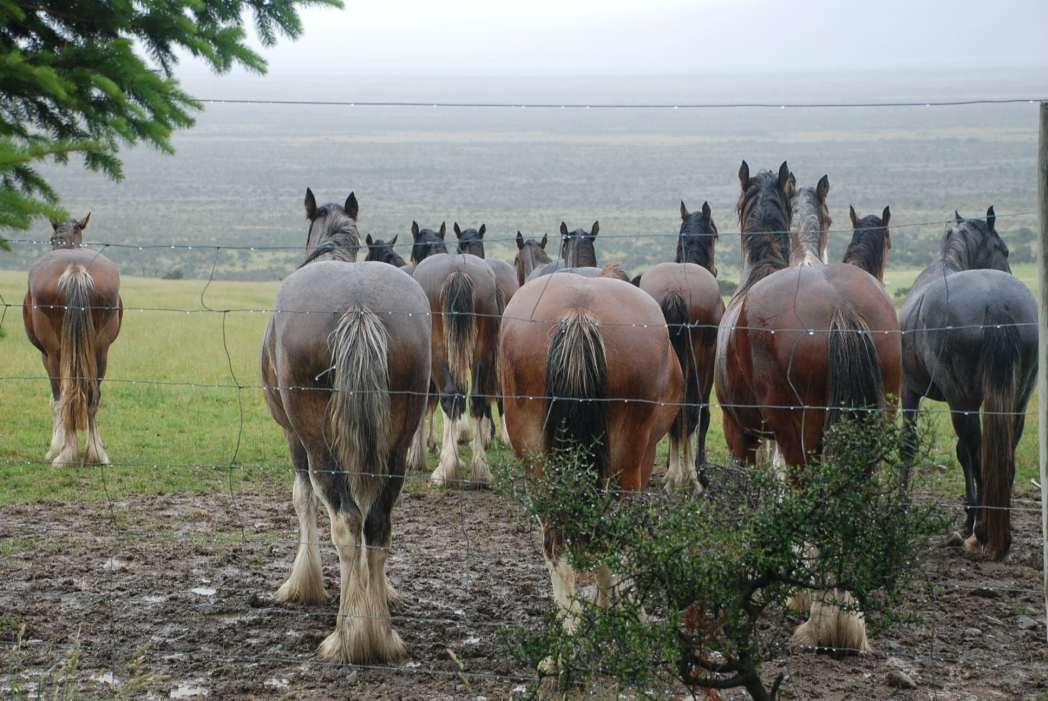 Clydesdale Horses at Erewhon Station inland from Ashburton (Erewhon is nowhere spelt backwards) These guys had their backs to the rain – I got soaked taking this photo! 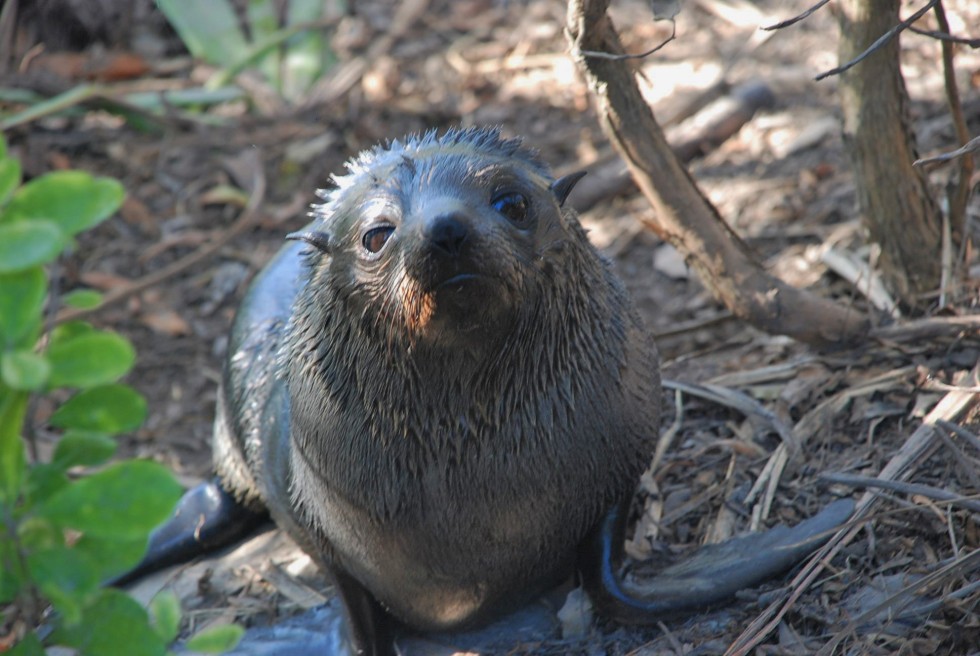 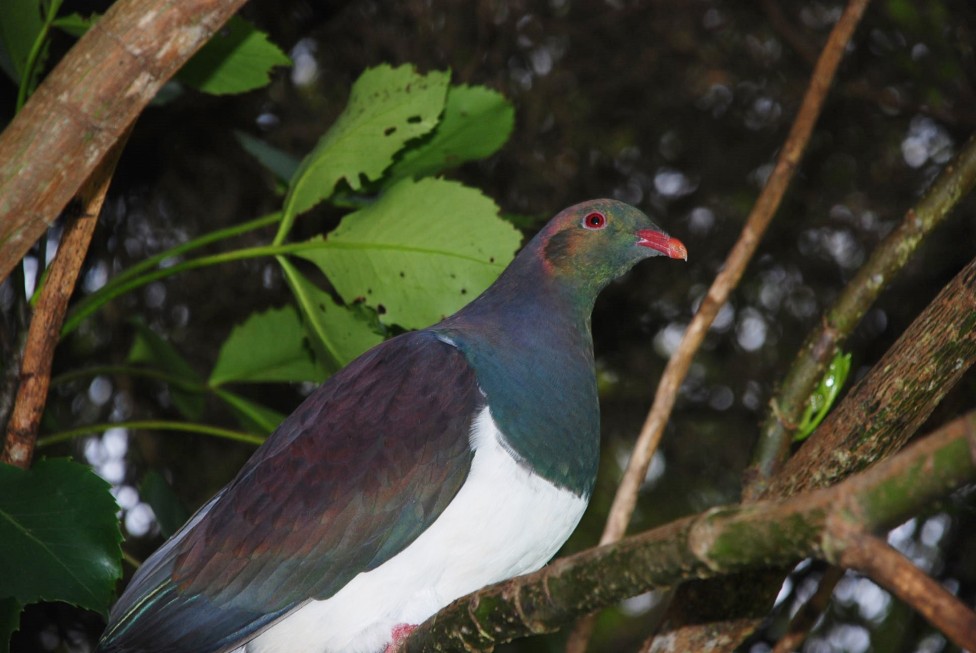 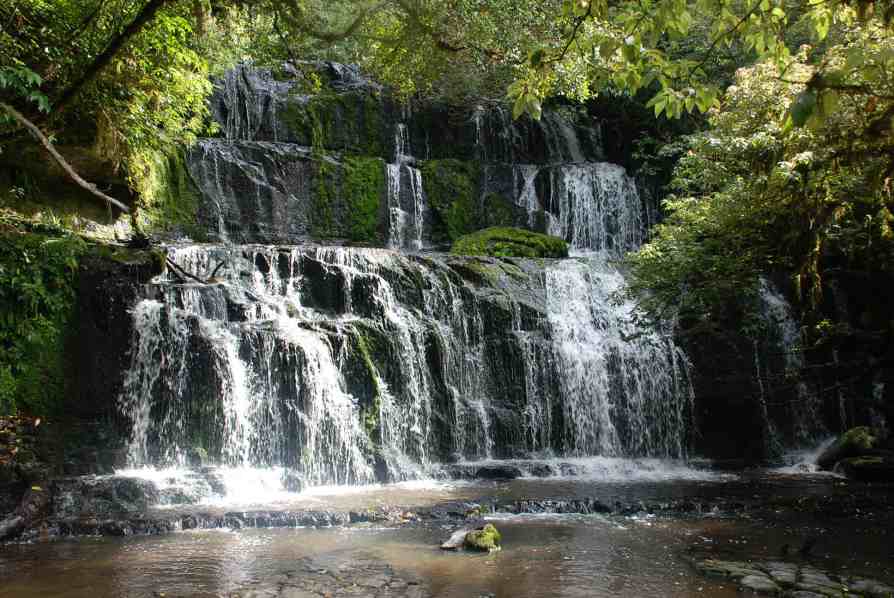 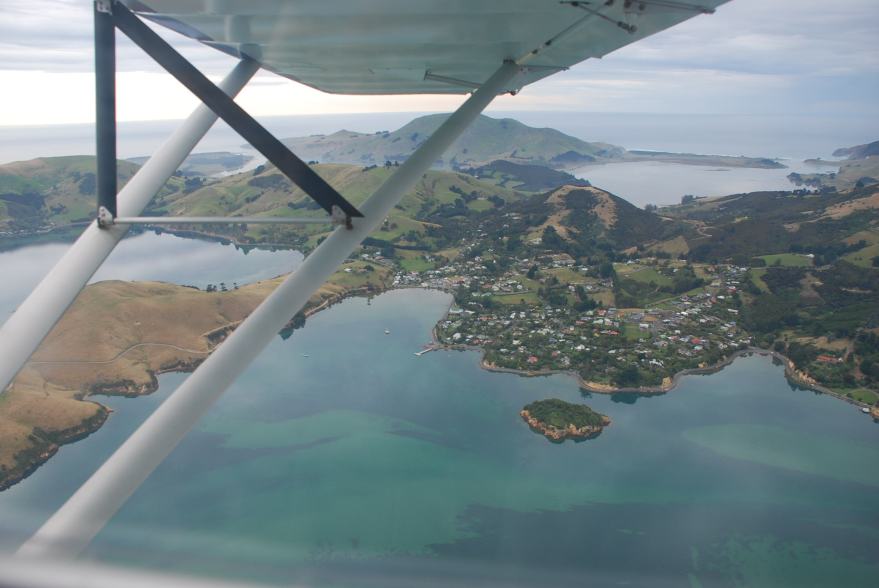 One thought on “New Zealand Photos”